Home The Board – Paul Day

The Board – Paul Day 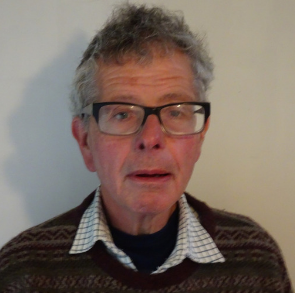 Paul Day is an environmental professional with over 40 years experience working for voluntary and public nature conservation bodies and ecological consultancies. Having undertaken post-graduate research in freshwater ecology at Liverpool University, he then undertook ecological survey work for the Hereford & Radnor Nature Trust, ecological consultancies and later the Nature Conservancy Council (NCC) mainly in Wales. He then became the Assistant Regional Officer for NCC for Clwyd and the Berwyn for a number of years and then Senior Conservation Officer for Clwyd and later Flintshire/Wrexham for the Countryside Council for Wales for over 20 years before ending his working career with Natural Resource Wales.

He currently is a Trustee of the Dee Estuary Conservation Group where he acts as secretary and a member of the North Wales Wildlife Trust’s Conservation Committee for North East Wales. He is also involved with a number of other nature conservations bodies including the Botanical Society for the British Isles where he sat on its Wales Committee for many years including 4 years as its chair. He still undertakes monitoring  surveys for plants, amphibians and bats.

He currently lives near Mold and spends time walking including leading walks for various Rambler groups.